Welcome to the Official Website of Admiral Wilfredo Tamayo 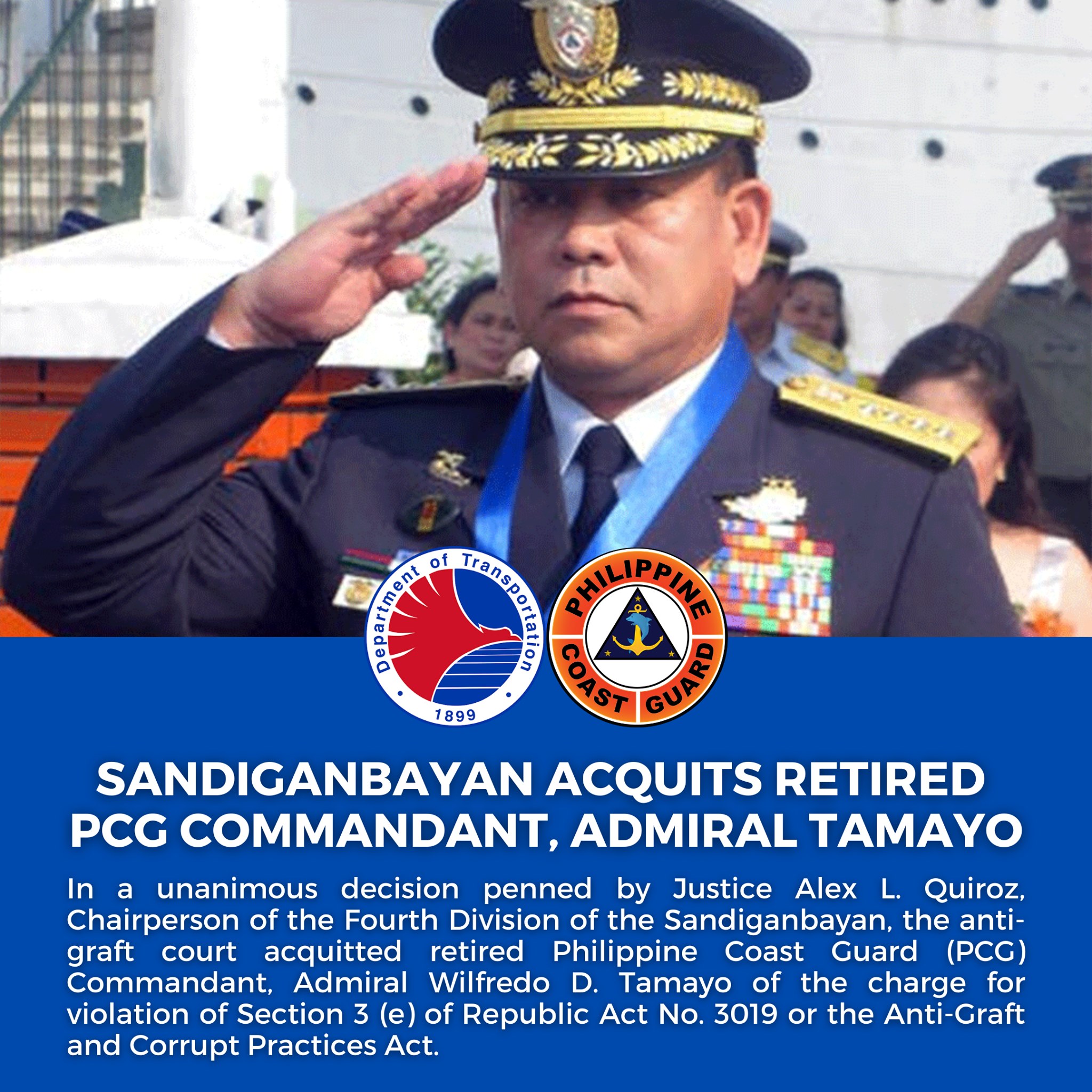 In a unanimous decision penned by Justice Alex L. Quiroz, Chairperson of the Fourth Division of the Sandiganbayan, the anti-graft court acquitted retired Philippine Coast Guard (PCG) Commandant, Admiral Wilfredo D. Tamayo of the charge for violation of Section 3 (e) of the Republic Act No. 3019 or the Anti-Graft and Corrupt Practices Act. 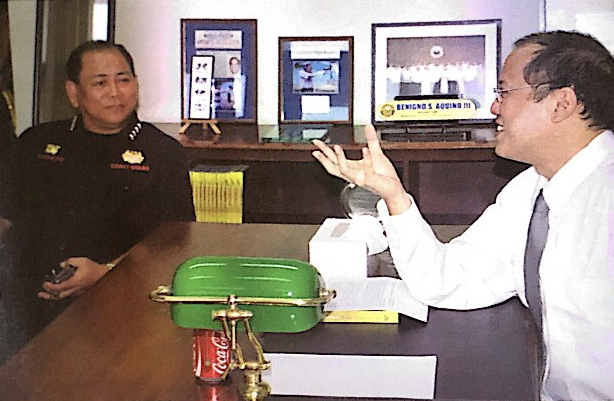 The PCG, as an attached agency of the DOTC strongly adheres to the policy guidelines set forth by the President and Secretary, DOTC by continuously standing guard to ensure the safety of lives and properties at sea and by strengthening and incessantly providing the safety net of the country’s maritime jurisdiction towards national development. 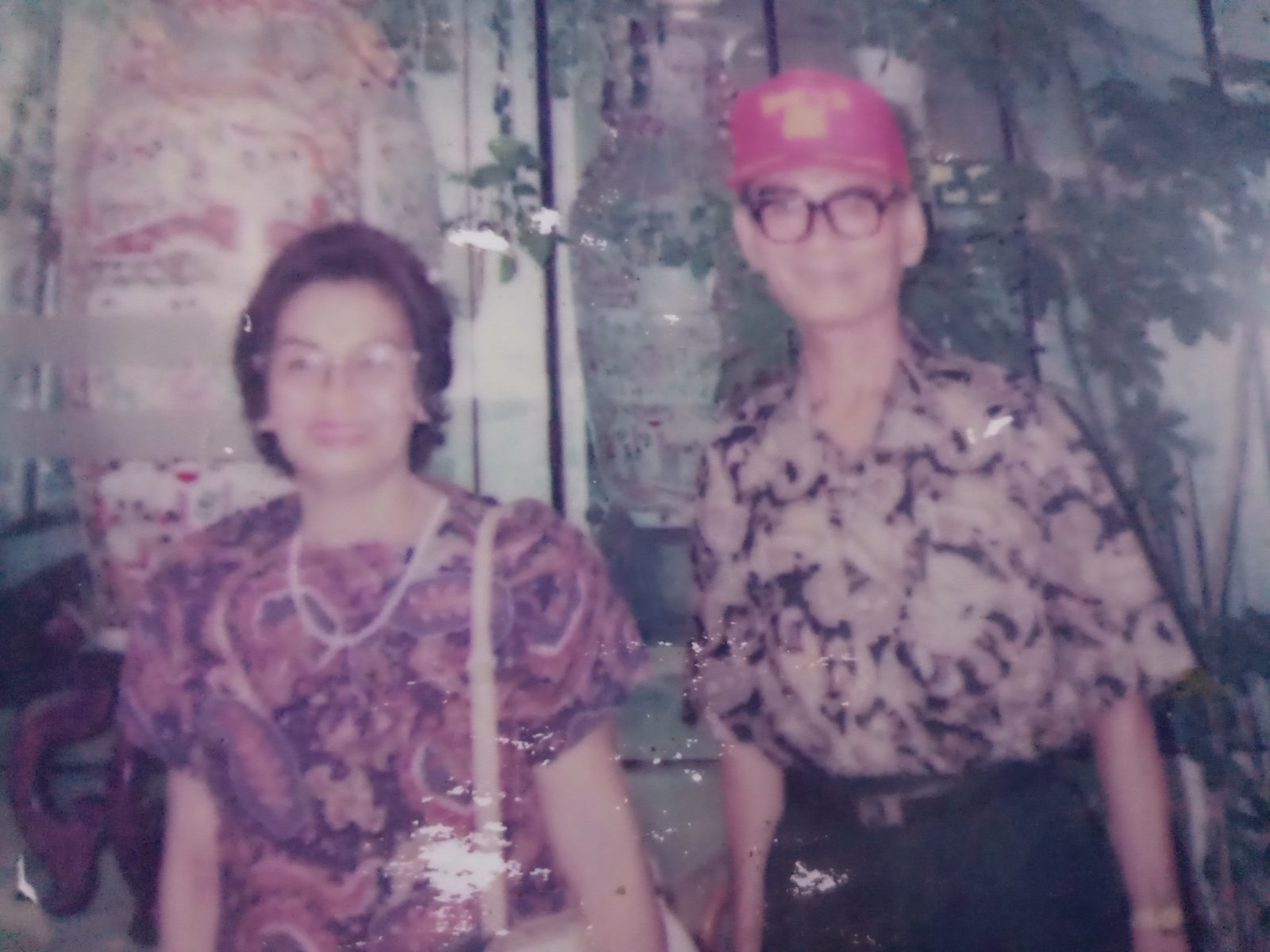 So blessed that the 9 of us siblings grew up well under the loving care of our hardworking parents.