Our Legacy to the Nation

Our Legacy to the Nation 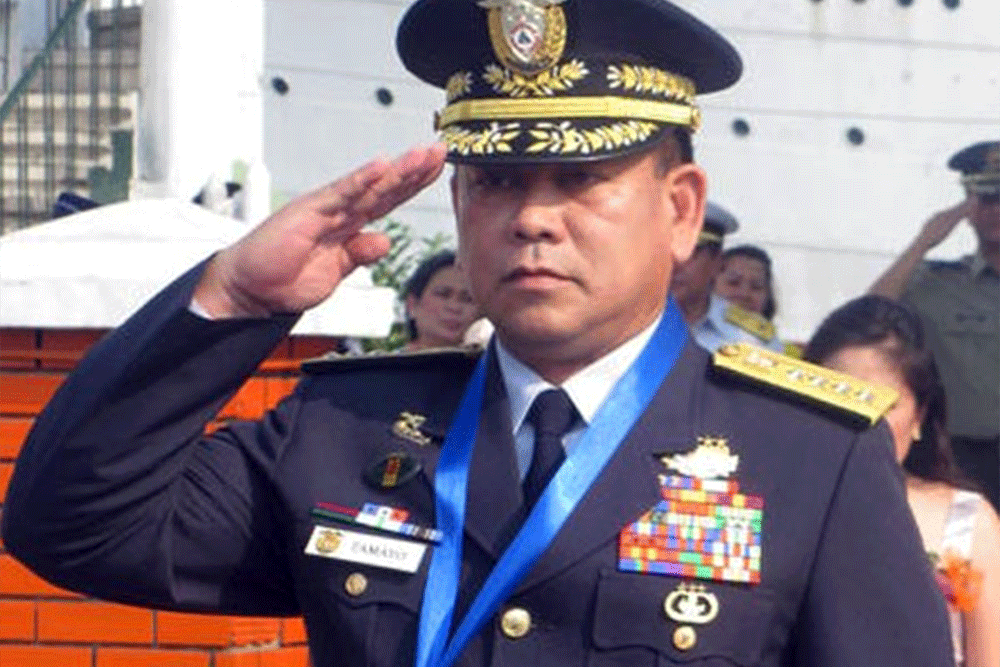 AN ACT ESTABLISHING THE PHILIPPINE COAST GUARD AS AN ARMED AND UNIFORMED SERVICE ATTACHED TO THE DEPARTMENT OF TRANSPORTATION AND COMMUNICATIONS.

THEREBY REPEALING REPUBLIC ACT NO. 5173, AS AMENDED AND FOR OTHER PURPOSES

Cognizant of the need to devote PCG assets to respond to the demands of the modernizing maritime sector of the 20th century, Executive Order No. 475 ordered the transfer of PCG from the Department of National Defense (DND) to the Office of the President in 1998 Executive Order 477 caused the PCG to be transferred from the Office of the President to the Department of Transportation and Communications (DOTC).

On February 12, 2010, the PCG's place under the DOTC was given statutory approval by Congress with the enactment of the Republic Act 9993, an act establishing the PCG as an armed and uniformed service attached to the DOTC, otherwise known as the Philippine Coast Guard Law of 2009. The Implementing Rules and Regulations (IRR) under this law have already been approved.

The driving motive that pushed the PCG through all these transformations is the desire to respond to the call of generations of Filipinos for safer, cleaner and more productive seas In its present form, the PCG is optimistic that it can keep in step with the evolving needs of the present-day users of the sea and bring the benefits of a vast Philippine wealth within reach of the citizens of this glorious maritime country.