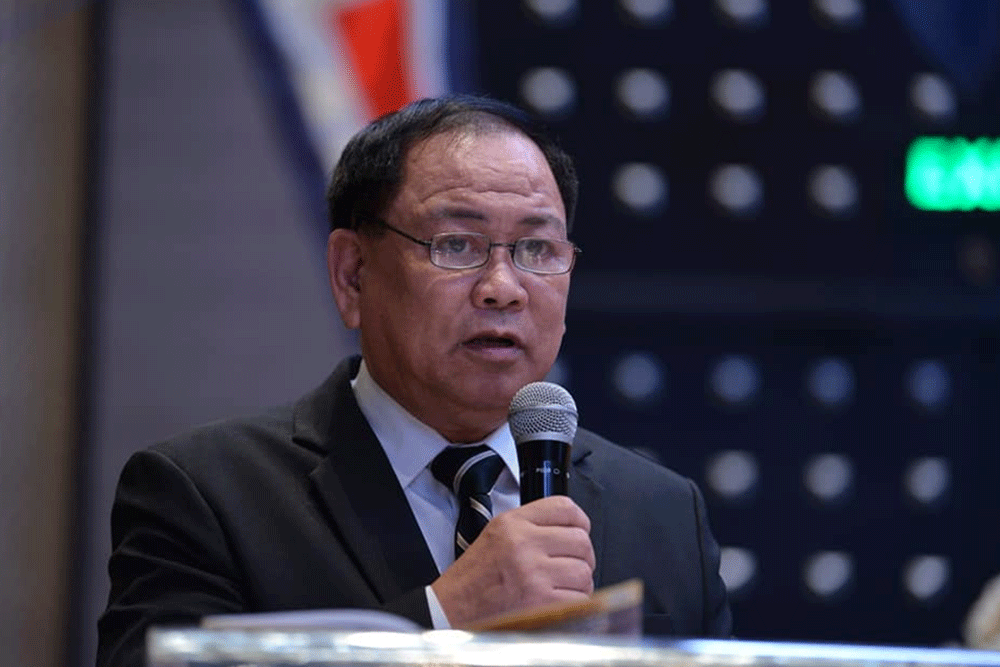 Born in Cavite City on April 22, 1955, Admiral Wilfredo D Tamayo 0-7868 PCG is the 22nd Commandant of the Philippine Coast Guard (PCG). Willie, as his friends fondly call him, graduated from the United States Coast Guard Academy (USCGA) in New London, Connecticut in 1979 with a degree in Bachelor of Science in Civil Engineering.

Determined to pursue a continuing professional education, Admiral Tamayo pursued a Masteral Degree in Business Administration and earned his MBA from the De La Salle University.

Like many other success stories of personalities in the country, Willie is also a product of the public school system having graduated from the Esteban Abada Elementary School in Project 7, Quezon City and the San Francisco High School along EDSA, Quezon City, as Salutatorian and First Honorable Mention, respectively He is also a recipient of the Gerry Roxas Leadership Award.